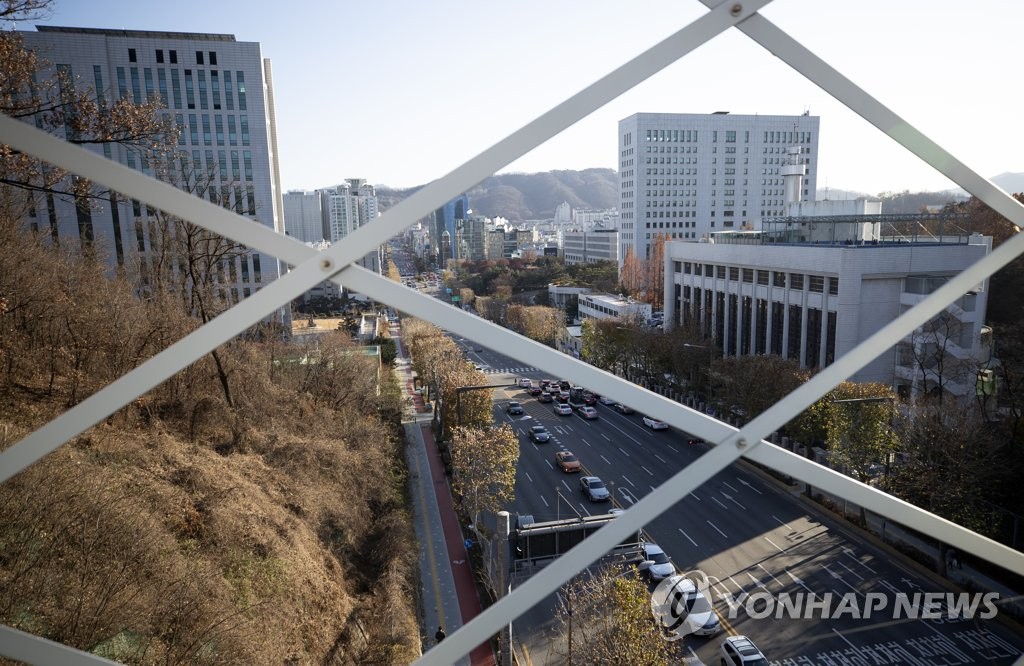 The prosecution has turned down for the second time of the warrant request from police to confiscate a mobile that belonged to a former presidential office investigator who was found dead.

Prosecutors said Friday that since the first request for a search and seizure warrant was rejected on Thursday, there has been no change in the circumstances to reverse the decision.

The prosecution has secured the phone in question after being granted a search warrant from the court earlier this week.

The phone has been sent to a digital forensics center for analysis but experts are known to be having difficulty in unlocking the phone.

The investigator, who was dispatched from the prosecution to work for a former presidential secretary, was found dead last Sunday amid an investigation into allegations that the top office interfered in the mayoral election in Ulsan city last year.
Share
Print
List