US Commander: No Change in Surveillance Flights Around Peninsula 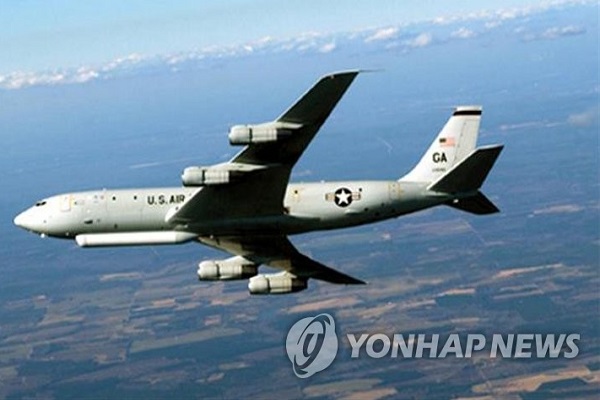 The commander of U.S. Pacific Air Forces says there is no real change to U.S. surveillance flights around the Korean Peninsula.

According to a State Department release, General Charles Brown Jr. held a conference call on Friday and relayed this stance.

When asked whether recent U.S. surveillance flight operations around the peninsula were connected to possible North Korean hostility, Brown said the U.S. has been flying pretty much the same way it has been for the past year or so and as such"there's no real change."

He also said that as the end of the year is approaching with the increase in North Korea's rhetoric, the U.S. is paying close attention not only for this month but into 2020 as well.
Share
Print
List