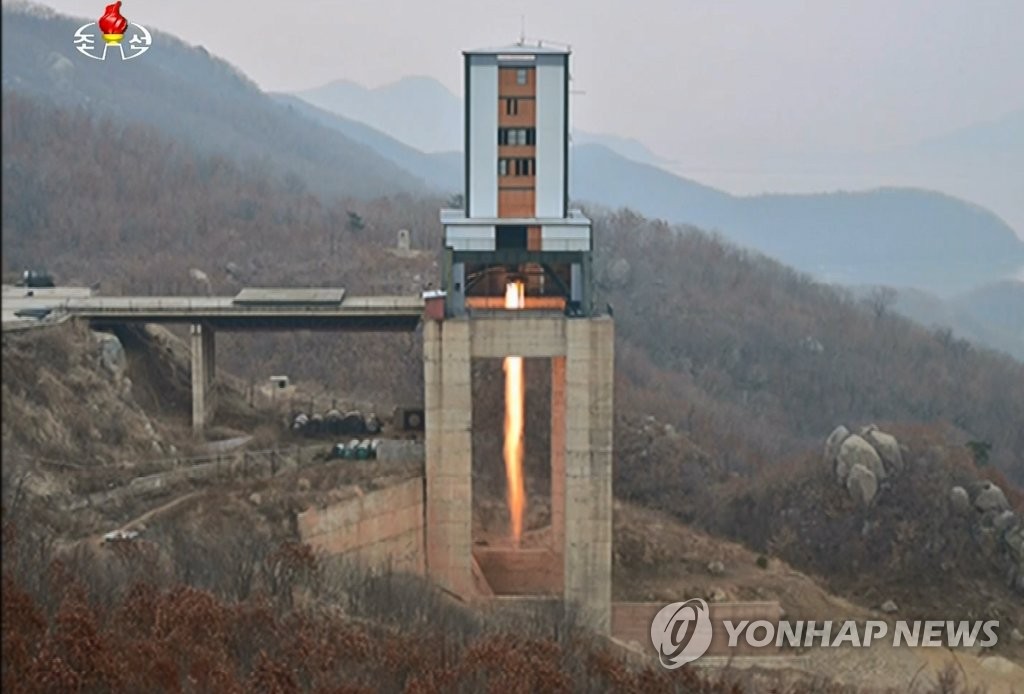 North Korea said on Sunday that it has carried out a crucial test at its key space launch facility amid renewed tensions with the United States.

In a statement released by the Korean Central News Agency, a spokesperson of the Academy of National Defense Science said a very significant test was conducted on Saturday afternoon at the Sohae satellite launching site.

The spokesperson said the result of the successful test has been reported to the Central Committee of the Workers' Party, adding the result will play a significant role in once again altering the strategic position of North Korea in the near future.

The reported statement did not specify what was tested, but the Sohae facility has previously been used to launch rockets into space and test missile engines.