Samsung Execs Get Prison Time for Ordering Destruction of Evidence 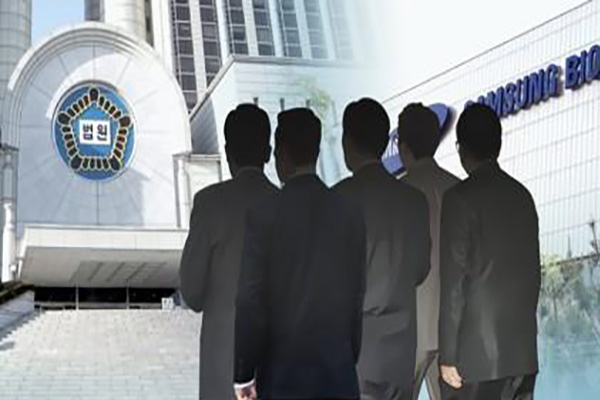 Executives at Samsung Electronics have been sentenced to a prison term for ordering the destruction of evidence connected to an alleged accounting fraud at Samsung BioLogics.

The Seoul Central District Court on Monday handed down a two year sentence to a Samsung Electronics vice president who oversaw funds in a corporate task force while two other vice presidents in charge of security and component strategies were each sentenced to 18 months behind bars.

A prosecution investigation found that at the order of Samsung executives, working level officials had concealed evidence pointing to accounting fraud.