N. Korea Resists Trump's Warning, Says It Has Nothing to Lose 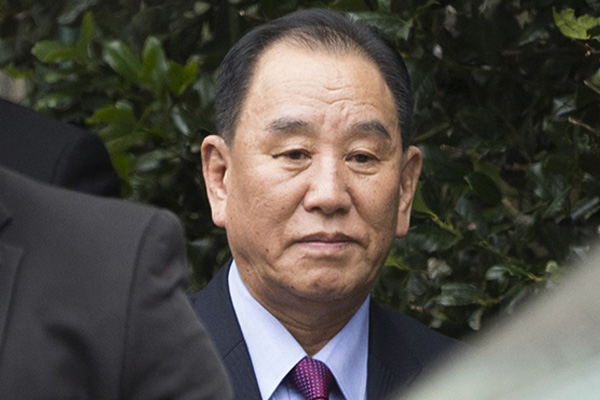 In a statement carried under the name of the Chairman of the Korea-Asia Pacific Peace Committee Kim Yong-chol, the North stated that the country has nothing to lose and that Trump appears to not know it.

Expressing disappointment about Trump's message, which he said reveals the U.S. leader’s deep-seated anxiety, the North Korean official warned that the North's leader Kim Jong-un could change his views on Trump unless the president changes his stance toward the North.

Pointing to approaching Pyongyang’s self-imposed year-end deadline for Washington to come up with a new proposal, he advised Trump to spend more time on drafting new calculations rather than issuing threats.

Trump’s tweet came hours after Pyongyang announced on Sunday that it had conducted a "very important test" at the northwestern Sohae Satellite Launching Ground in Tongchang-ri the previous day.
Share
Print
List