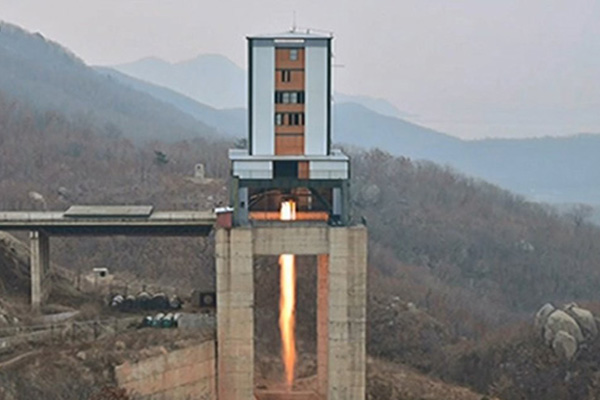 Beijing has urged Washington and Pyongyang to mutually break the current impasse in bilateral negotiations over North Korea’s denuclearization.

She said the two countries should cherish a valuable chance to politically solve Korean Peninsula-related issues and patiently continue dialogue and negotiations.

Hua, however, appeared to side with China’s communist ally, saying that the North’s “reasonable and legitimate” concerns should be noted and resolved.

She also reiterated Beijing’s stance that the UN Security Council should discuss easing sanctions on the North in tandem with UNSC resolutions.
Share
Print
List