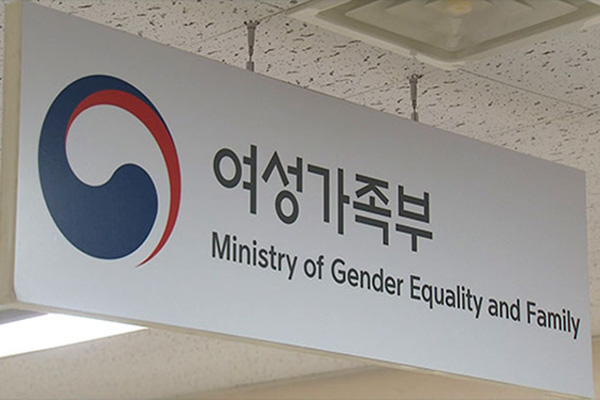 An integrated state-run committee is set to launch later this month to address pressing issues related to sexual violence against women.

The Ministry of Gender Equality and Family on Monday announced the new committee will merge with a council that was launched in March last year to root out sexual harassment, sexual violence and digital sexual crimes.

The new committee is scheduled to start official work on December 25th.