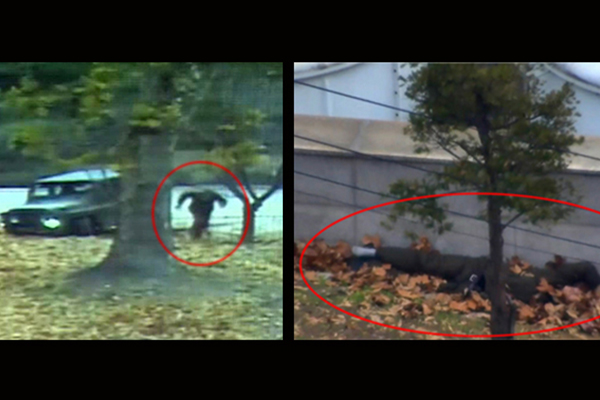 A former North Korean soldier who risked his life to cross the inter-Korean border in 2017 has been arrested for drunk driving.

Police in the Geumcheon District of Seoul said on Thursday that it handed over Oh Chong-song to the prosecution calling for indictment on DUI charges.

Oh defected to the South after he crossed the border via the Joint Security Area in the truce village of Panmunjeom on November 13th, 2017.

In an interview with Japan’s Sankei Shimbun in 2018, Oh said his defection was accidental and occurred following some trouble with a colleague.

He added that he was drunk when he inadvertently passed a North Korean checkpoint and decided to cross the border out of fear of being punished.
Share
Print
List