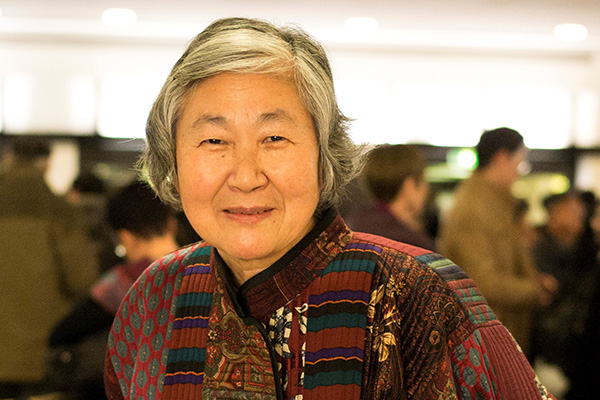 She is the first ever Asian recipient and the first female winner for music in the award's history.

Only one of the six sections has the grand prize called the "great prize” every year. The top honor for each section is therefore bestowed every six years.

Pagh went to Germany to study in 1974. After completing her studies, she became a professor of composition at the University of the Arts Bremen and went on to be the institute's vice president.

She is credited for promoting traditional Korean instruments in Europe as she extensively used instrumental sounds in her composed pieces such as "No-ul," "Nim," "Ma-um" and "Ta-ryong."

Since 2016, the Korean cultural center in Germany hosted an annual composition award named after Pagh.

The award ceremony for the Berlin Art Prize will take place at the Academy of Arts on March 18th.
Share
Print
List