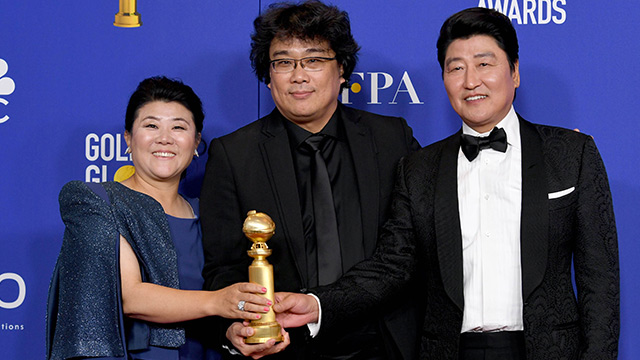 The South Korean film "Parasite" has swept the top awards from the Georgia Film Critics Association (GAFCA) in the United States.

The Korean film was also shortlisted for best international feature film and best original song at this year's Academy Awards.