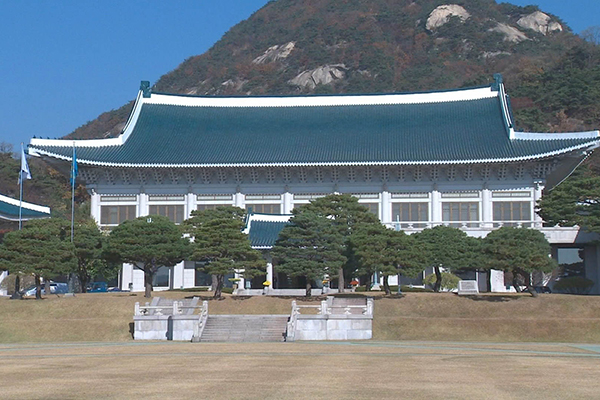 The presidential office has welcomed the passage of fast-tracked bills that grant police more investigative power, describing it as the completion of a system to reform the state prosecution.

The National Assembly on Monday passed two bills aimed at transferring key investigative rights from the prosecution to police.

Upon the passage, presidential spokesperson Ko Min-jung said in a statement that after a long wait, the institutionalization of prosecution reform has been completed at last.

The spokesperson said the government will make full preparations for follow-up measures for the implementation of the revisions.