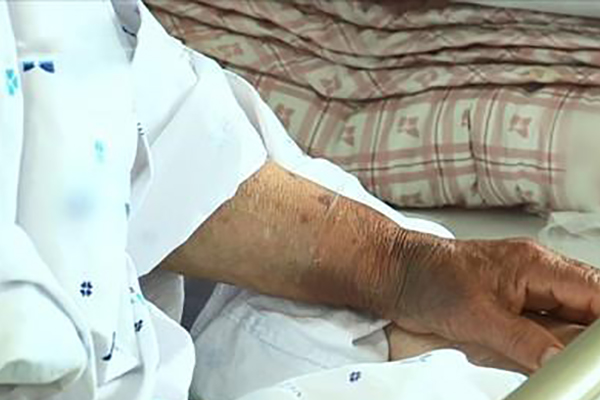 A new report finds that health status inequality continues to be serious in South Korea.

According to a report published Wednesday in the Korea Institute for Health and Social Affairs’ journal on health and welfare, the inequality in health status among South Koreans was consistent in line with income, social status, academic background and region.

According to the report, the life expectancy of people in the top 20 percent of the income distribution stood at 85-point-one while their healthy life expectancy reached 72-point-two.