S. Korean Envoy: Seoul to Secure Understanding from US on Individual Cross-Border Tours 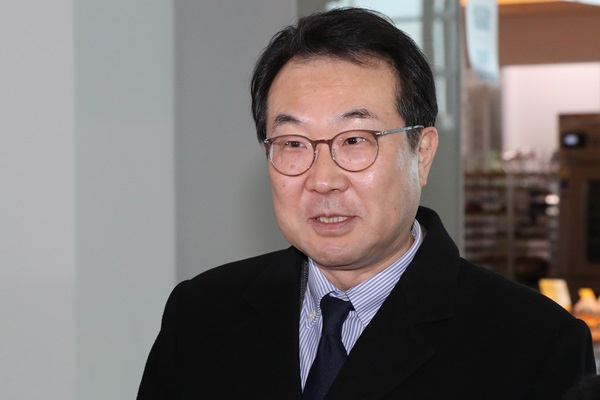 South Korea's top nuclear envoy Lee Do-hoon said on Wednesday that he will discuss with the United States the issue of inter-Korean cooperation projects such as individual tours.

Lee made the remarks to reporters after arriving in Washington for talks with his U.S. counterpart, Deputy Secretary of State Stephen Biegun.

Lee stressed the need to speak candidly about cross-border projects and secure understanding from the United States on the matter.

The top envoy said that individual tours are not banned under UN Security Council sanctions but the government has not pursued them out of respect for cooperation with other parties in various aspects.

He explained that the reason Seoul is discussing this issue with the U.S. is that it respects the current sanctions regime and is trying to find space within its framework in agreement with the international community.
Share
Print
List