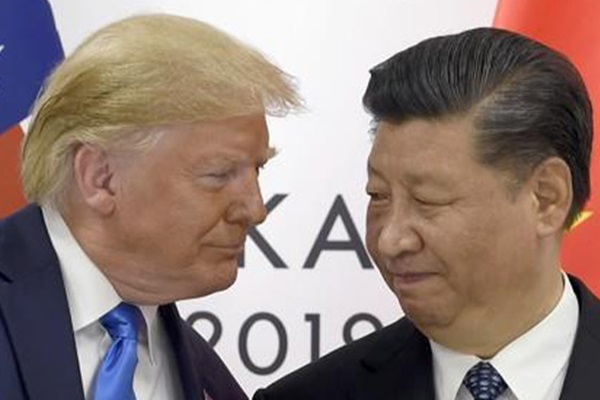 KB Securities has forecast that the world economy will experience positive effects this year from the partial trade deal signed by the United States and China on Wednesday.

Senior researchers Kim Doo-eon and Kim Woo-young at the investment bank projected on Thursday that the global economy will grow an additional point-one percentage point this year as the U.S. is set to either remove or lower tariffs on many Chinese goods under the “phase one” trade deal.

The researchers also cited China’s commitment to purchase 200 billion dollars of U.S. goods over the next two years and the establishment of an office to address differences of opinion between the two sides should they emerge.

However, the researchers said it remains uncertain whether Washington and Beijing will be able to reach a “phase two” deal as the clause related to the continued implementation of “phase one” is relatively vague.
Share
Print
List