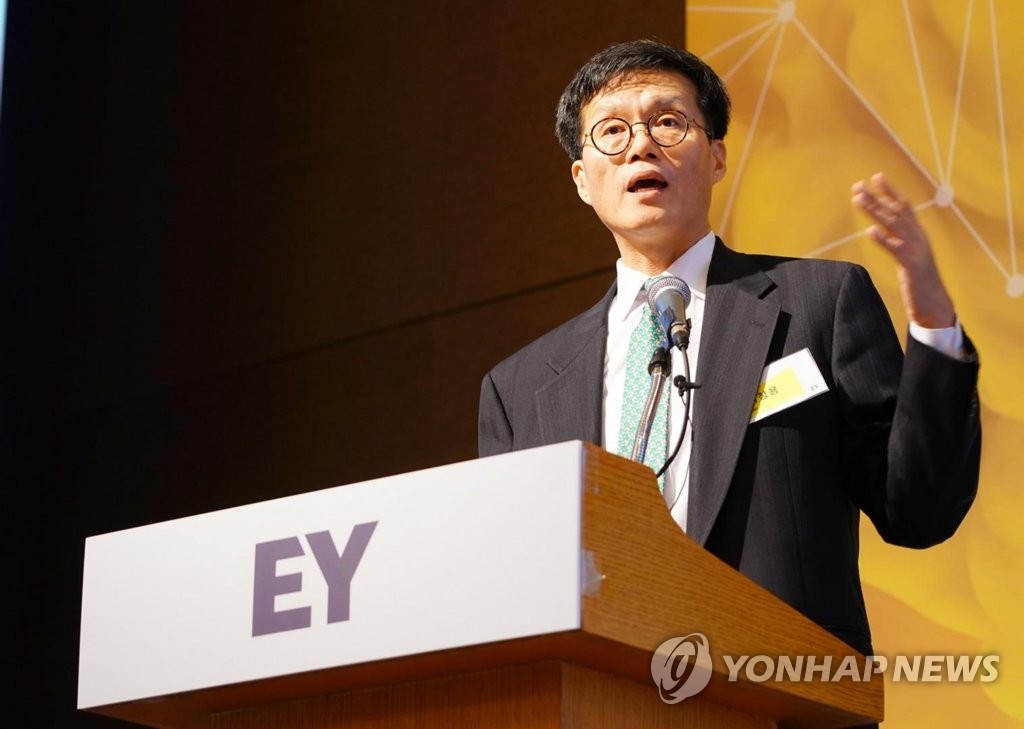 A senior official at the International Monetary Fund(IMF) has warned that the trade deal between the U.S. and China could have a negative impact on South Korean exports.

At a lecture in Seoul on Wednesday, IMF Asia and Pacific Department Director Rhee Chang-yong positively assessed the deal in relation to the global economy.

However, he then warned that Beijing, which agreed to expand U.S. imports, may reduce imports from other countries.

The "phase one" deal signed on Wednesday includes a commitment from Beijing to purchase 200 billion dollars of U.S. goods over the next two years in exchange for Washington's agreement to partially remove tariffs on Chinese products.

China also promised not to pressure foreign companies to turn over their intellectual property for the right to do business in the country and to refrain from devaluing its currency.
Share
Print
List