Sales of Audi A6, A8 Suspended in S. Korea over Rear Seat Belt Issue 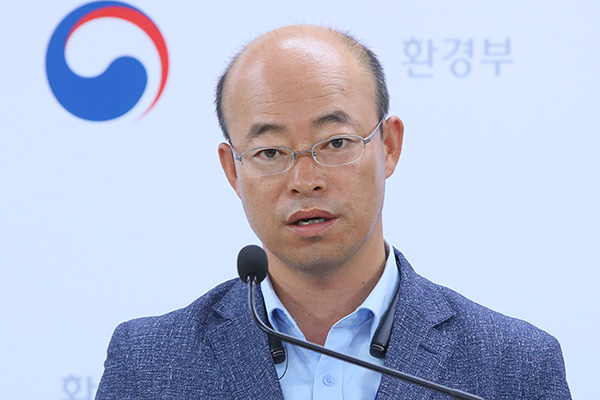 Audi has temporarily suspended sales of its A6 and A8 sedans in South Korea over an issue concerning the vehicles’ rear seat belts.

Audi Korea on Thursday took the measure following a notice from the auto manufacturer’s German headquarters that the warning system for the vehicles’ rear seat belts does not conform to South Korean standards. The company also notified the Ministry of Land, Infrastructure and Transport regarding the issue and decision.

An official of the company said the warning system in question warns the driver if a rear seat belt is or becomes unfastened, and added that sales will resume after the headquarters come up with solutions and apply them.

More than two-thousand-500 units of the eighth-generation Audi A6 have already been sold in South Korea since the domestic launch of sales in October of last year.
Share
Print
List