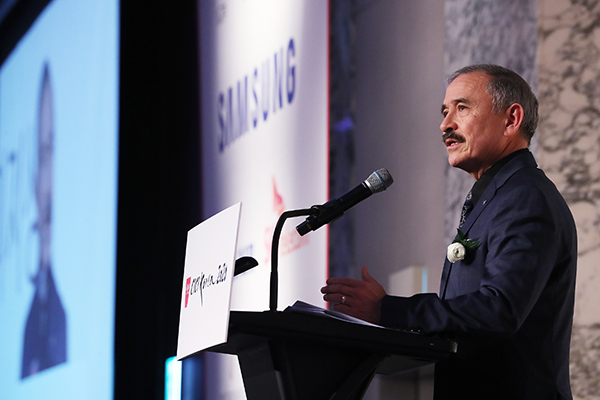 South Korea said its policies on North Korea are a matter of sovereignty after U.S. Ambassador Harry Harris urged Seoul to consult closely with Washington about its engagement plans with Pyongyang.

During a meeting with foreign media outlets on Thursday, Harris said South Korea should consult with the U.S. through the allies' "working group" on resuming tours to the North in order to "avoid a misunderstanding later that could trigger sanctions."

The ambassador's remarks come as Seoul is looking into the possibility of individual tours to the North as a means to improve inter-Korean ties and facilitate denuclearization talks between Washington and Pyongyang.

Asked if Seoul would consider easing sanctions imposed after North Korea attacked a South Korean corvette in 2010 to allow the tours, the spokesperson said previous governments had also taken a flexible approach in their sanctions enforcement.
Share
Print
List