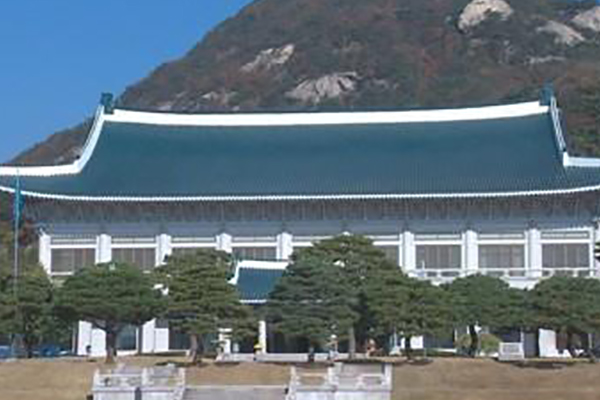 South Korea's presidential office has critically responded to U.S. Ambassador Harry Harris' view that Seoul needs to consult with the U.S. before pushing for inter-Korean cooperation.

An official of Cheong Wa Dae said in a meeting with reporters on Friday that it is “very inappropriate” for ambassadors to publicly comment on remarks made by the president of the country of sojourn. The official also stressed the South Korean government can determine matters related to inter-Korean cooperation on its own.

The official, however, ensured that Seoul is constantly and closely coordinating with the U.S. and holding discussions on related issues, and stressed that the government will continuously make efforts for practical progress on inter-Korean relations and the swift resumption of dialogue between the U.S. and the North.

This is the first time a South Korean presidential official has officially responded to any of the remarks made by Harris since he took office in July 2018.

In a meeting with foreign correspondents in Seoul on Thursday, Harris said South Korea should consult with the U.S. through the allies' "working group" on resuming tours to North Korea in order to "avoid a misunderstanding later that could trigger sanctions." Many locals, including politicians, criticized him for trying to intervene in Seoul’s sovereign matters.
Share
Print
List