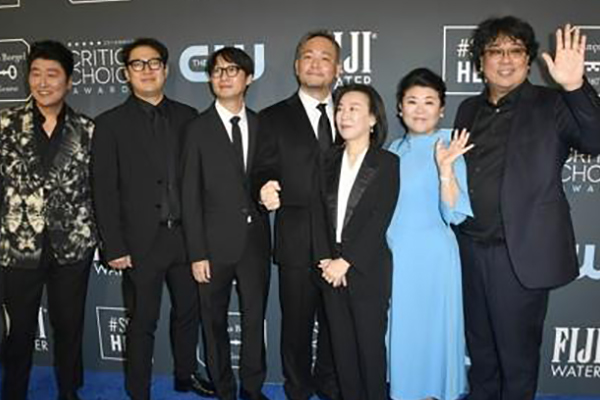 Yang Jin-mo was officially recognized for his editing work on Bong Joon-ho's film at the 70th annual ACE Eddie Awards on Friday.

It marked the first time that a foreign language film won the category in ACE Eddie Awards history. The awards recognize editors in both film and television.