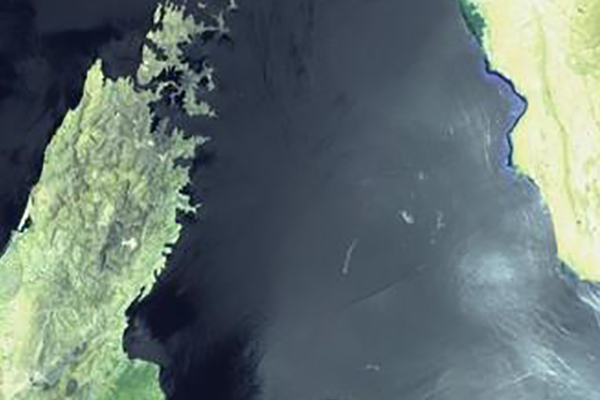 Iran's Foreign Ministry spokesperson has taken issue with South Korea's reference to the Persian Gulf as the Arab-Persian Gulf.

On Twitter on Tuesday, Abbas Mousavi criticized the South Korean Defense Ministry for deciding to send troops to the region when it "doesn't even know the historical name of the body of water."

Mousavi said mutual respect and accepting facts are the basis for relations between civilized nations.

The comments came after Seoul announced its decision to expand operational areas of its anti-piracy unit "from the Gulf of Aden to the Gulf of Oman and the Arab-Persian Gulf," as part of efforts to help protect vessels passing through the Strait of Hormuz.

Although the decision to conduct independent operations apart from a U.S.-led coalition in the strait apparently reflects Seoul's consideration of its relations with Tehran, Iran has expressed concern over the decision.

Iran is also particularly sensitive about the naming of the body of water between its border and the Arabian Peninsula, which is often referred to as the Arabian Gulf by the United States and some media outlets despite its international designation as the Persian Gulf.
Share
Print
List