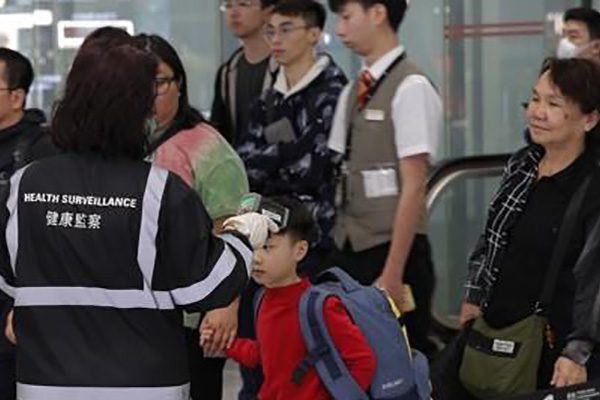 The death toll from a new strain of coronavirus his risen to nine in China as the disease continues to spread throughout the country.

China's National Health Commission announced the latest figure Wednesday, adding that 440 people have been confirmed to be infected with the virus.

The number of deaths and infections rose from six and 318, respectively, from just a day prior.

Concerns are emerging that the disease could spread like SARS, which infected more than eight-thousand people and killed 774 in 37 countries in 2002 and 2003.

CNN quoted an expert from China's National Health Commission as saying earlier on Monday that while it is not as serious as SARS, the number of people with the disease was climbing. The official suggested the death rate "at the moment is not so representative."

CNN also said a study by researchers in Britain assessed that the number of infections in Wuhan, the central Chinese city where the new coronavirus is believed to have originated, is still grossly underestimated.

The researchers said the real number is closer to 17-hundred, based on the spread of the disease to other cities and countries in a relatively short period of time.
Share
Print
List