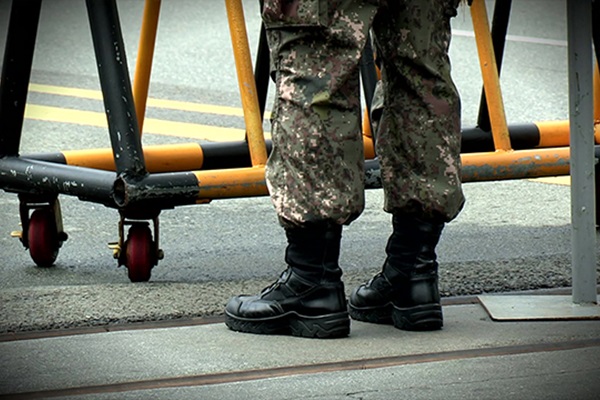 The Army has decided to forcibly discharge a non-commissioned officer who underwent gender reassignment surgery while on furlough.

Following a review committee meeting on Wednesday, the Army said it was decided that the officer cannot continue military service in accordance with military personnel and other related laws.

The officer was serving at a base in northern Gyeonggi Province before going overseas last year for the operation.

While the officer has expressed a desire to continue military service as a female soldier, a military medical team declared her "handicapped" in an examination, requiring authorities' decision on a possible discharge.

There are no specific laws or regulations on allowing those in uniform who change their gender to stay in the military.
Share
Print
List