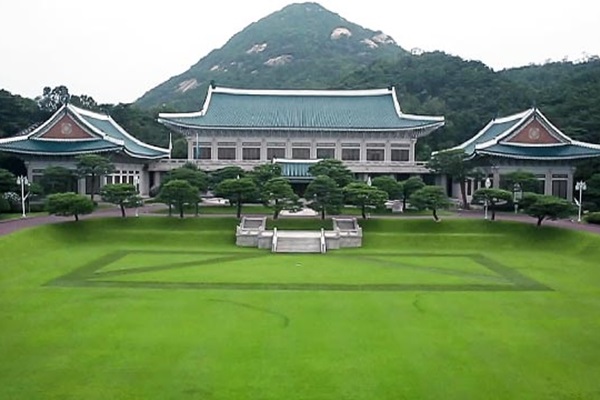 The presidential office says it will consider the main opposition party chief’s proposal to meet one-on-one with President Moon Jae-in if it is made formally.

A senior Cheong Wa Dae official told reporters Wednesday afternoon that they have yet to receive the proposal by Liberty Korea Party Chairman Hwang Kyo-ahn. The official said if a formal request is made, the top office will review and discuss the matter with the party.

The top office said the president is willing to meet with political leaders anytime, adding that such a meeting may be arranged even before the upcoming general elections.

During his New Year press conference earlier in the day, Hwang pitched the idea of meeting with President Moon, saying it is necessary to sort out what he called “chaotic national affairs.”
Share
Print
List