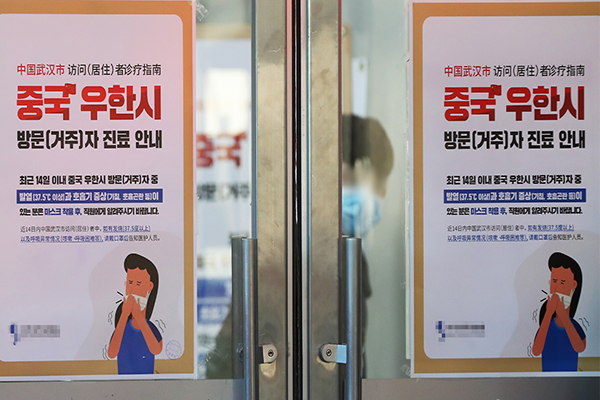 Four suspected cases of the Wuhan coronavirus in South Korea tested negative as the disease continues to spread in China and other countries.

The Korea Centers for Disease Control and Prevention said on Wednesday that four people underwent related tests after experiencing symptoms of fever and coughing.

The health agency said the four will soon be released from isolation after the tests indicated that they did not have the virus.

Three of the suspected cases are airport workers who came into contact with a Chinese woman in her 30s who was confirmed as the country's first case of the virus on Monday.