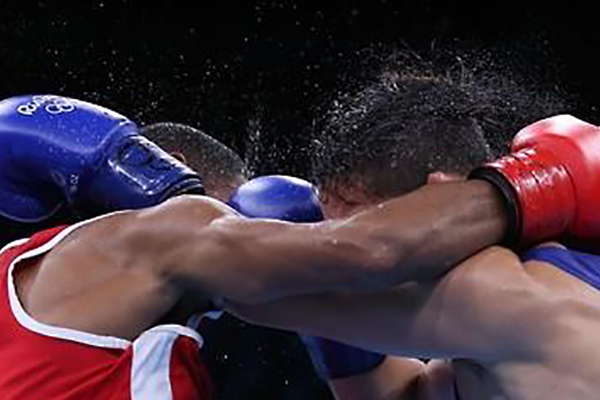 The International Olympic Committee(IOC) has cancelled boxing qualifiers for the Tokyo Olympics scheduled for next month in China's Wuhan city over the outbreak of a new virus.

The IOC boxing task force announced the cancellation in a letter to the Boxing Association of Korea on Thursday.

The IOC said that qualifying boxing matches for Asia and Oceania for the 2020 Olympic Games that were set to take place in Wuhan from February third to 14 have been cancelled due to growing fears over the new coronavirus reported in the city.

The task force added that it will seek alternatives in close cooperation with the Chinese Olympic Committee and other partners, adding each country's Olympic committee and associations will be immediately notified of related developments.

The task force earlier sought to push ahead with the qualifiers in Wuhan after the outbreak of the virus, but ultimately decided to cancel them as the virus is rapidly spreading beyond China.
Share
Print
List