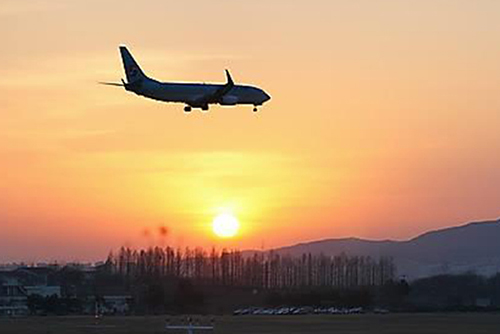 Unionized workers at South Korea’s major airliners have called on their employers to come up with safety measures against the recent outbreak of a deadly new pneumonia in China and elsewhere.

Issuing a joint statement on Wednesday, the labor unions of Korean Air and Asiana Airlines accused both companies of failing to provide any measures to ensure their health.

Calling themselves workers on the forefront of all types of epidemics, the unions said personnel are exposed to not only to the Wuhan coronavirus but also to all other transmittable diseases. They claimed that the lack of safety measures pose a threat to passengers’ safety and health as well.

The unions demanded their companies make it mandatory for every cabin crew, aircraft mechanic and airport worker to receive protective gear, saying the measure should be taken for not just those working on flights to and from China but for everyone else too.

They also demanded paid leave for flight attendants who were on board with passengers showing suspicious symptoms, until they are confirmed negative for the virus.
Share
Print
List