Death Toll from Wuhan Coronavirus Rises to 26, Over 800 Cases Confirmed 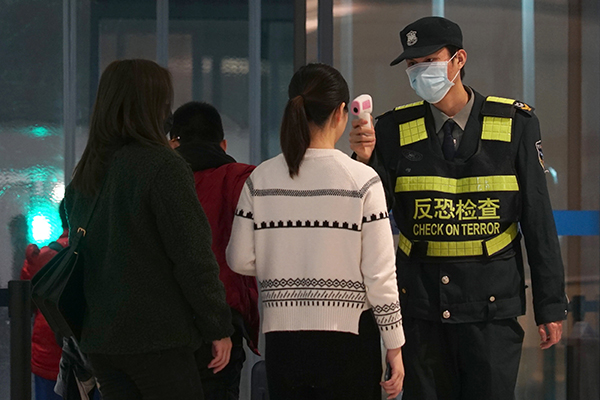 The outbreak of a new coronavirus in China has killed at least 26 people, including a patient who was living far from the disease’s epicenter.

Most of the those killed by the virus were from the central Chinese city of Wuhan, the epicenter of the mysterious respiratory disease that appeared in late December. However, an 80-year-old man in the northern Chinese province of Hebei, near Beijing, also died of infection, becoming the first victim outside Hubei Province.

Of the more than 830 confirmed patients in mainland China so far, around 177 were said to be in serious condition.

Hong Kong and Macao have also confirmed two cases each, while one person in Taiwan tested positive for the coronavirus.

The number of confirmed cases outside Greater China also rose to nine, including one in Singapore.
Share
Print
List