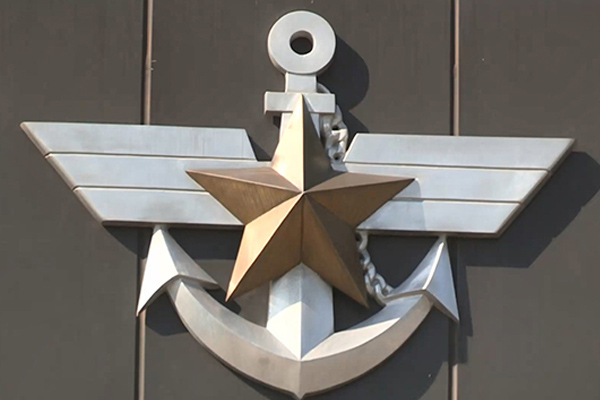 The South Korean military has launched earnest preparations to usher in a space war era as the space industry is emerging to be a new global battleground.

The Defense Ministry said Saturday the Army and Navy headquarters and the Joint Chiefs of Staff have newly created space-related departments or positions since the start of the year.

The Army on January first introduced a "missile and space policy team" aimed at establishing a satellite-based communications system to enable smooth ground operations in areas of mountainous terrain.

The Navy has also reshuffled its previous ballistic missile defense unit into a combat-slash-space policy development division which is tasked with applying Defense Ministry space policies for the Navy.

The Air Force has also been operating a space team, which will also deploy a new satellite monitoring control unit in October under its aerospace operations headquarters launched last September.

A Defense Ministry official said space-related policies were being developed to secure operational capabilities and effectively support military operations taking place in outer space. He added the military is aware of the importance of this field.
Share
Print
List