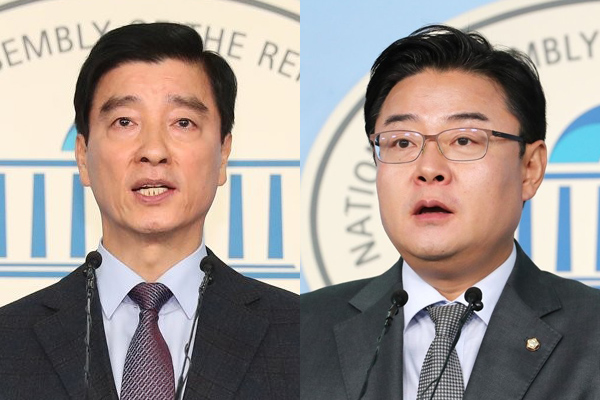 Political parties on Saturday wooed public support, vowing to do politics that give people hope.

In a statement, the ruling Democratic Party wished families a happy holiday and pledged to become a party with a humble attitude listening to the public's voice and delivering policy measures.

The party vowed all-out efforts to revitalize the economy.

The main opposition Liberty Korea Party also expressed holiday hopes for everyone's dreams to come true and promised to become a proud and competent conservative party that defends the nation.

The minor opposition Bareunmirae Party said that what it called "extreme politics of the two giant parties" have abandoned the economy and public livelihood and only escalated social conflict.

It vowed to carry out pragmatic reform politics with the country's future and the public's well-being at the front and center.
Share
Print
List