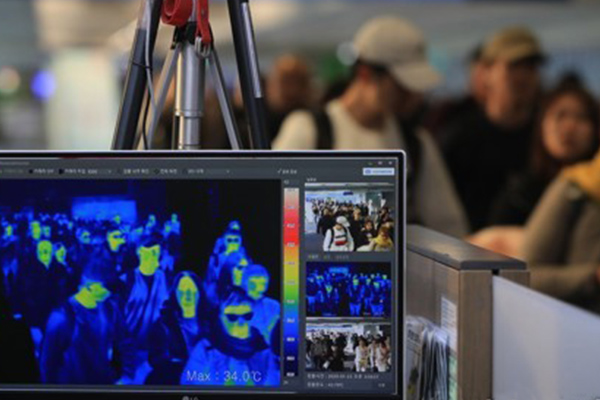 A South Korean man confirmed to be the country’s fourth diagnosed with the new coronavirus centered in China was found to have come into contact with nearly 100 people before being placed in quarantine.

The Korea Centers for Disease Control and Prevention(KCDC) said on Tuesday that a total of 96 people came in contact with the 55-year-old man living in Pyeongtaek, Gyeonggi Province, who tested positive for the virus the previous day.

The health watchdog said among them, 32 people have been placed under quarantine in their own homes to prevent possible infection for coming into closer contact with the patient.

The latest patient arrived from the central Chinese city of Wuhan on January 20, and visited a local clinic the next day with signs of a cold. He made a second visit to the clinic four days later complaining of a fever and muscle pain.

Health authorities were notified of the case and the patient was diagnosed with pneumonia on Sunday after which he was placed in quarantine.