Gov't to Send Chartered Flights to Wuhan to Bring Back S. Koreans 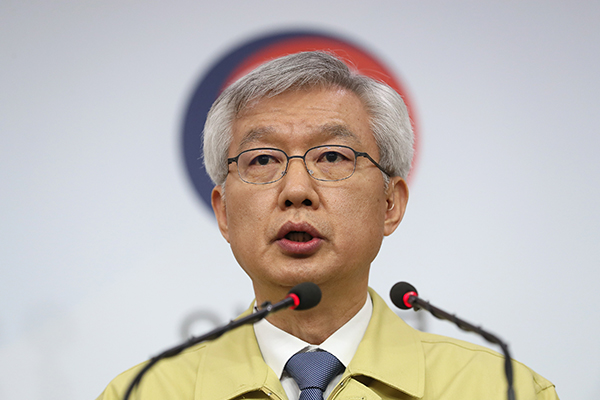 South Korea will send chartered planes to the Chinese city of Wuhan four times Thursday and Friday to bring back its citizens stranded in the sealed-off city at the epicenter of the coronavirus outbreak.

He said some 700 people are believed to be wanting to come home and that discussions are still ongoing with the Chinese government.

The flight dates of Thursday and Friday could change depending on the outcome of talks with the Chinese side.

Seoul's decision took into account the fact that Koreans are not able to voluntarily return home as public transportation has been cut off from Wuhan and it's difficult to receive adequate medical service in the city.

Vice Minister Lee stressed it is the state's basic duty to protect the lives of its citizens and their safety wherever they may be around the world.