China Criticizes US Entry Ban on Chinese over Coronavirus Outbreak 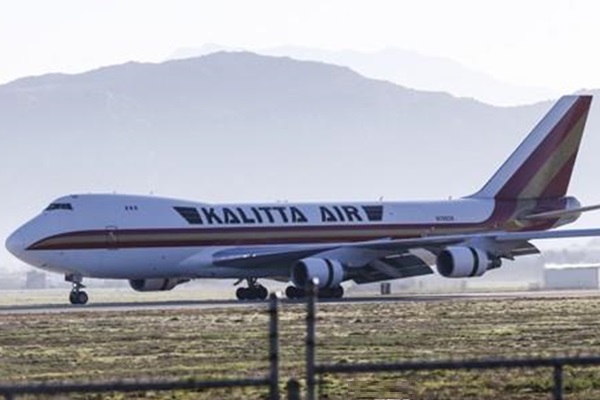 China has criticized the United States over its entry ban on Chinese nationals following the outbreak of the new coronavirus.

In an online news briefing on Monday, the Chinese foreign ministry argued the U.S. was the first country in the world to evacuate its diplomats and embassy staffers out of Wuhan, the city at the epicenter of the outbreak.

It also accused Washington of causing “panic” by banning Chinese from entering the U.S., adding even the media and experts in the U.S. are questioning the measure. The Chinese ministry also pointed out that the U.S. entry ban can potentially amount to abuse of power by the U.S. authorities and is not effective in lowering the chances of the virus spreading.

Noting that Canada has yet to impose such a measure, it said China hopes all countries will respond reasonably and based on scientific facts.

Last Friday, the Trump administration said it will bar entry of foreign nationals who have traveled to China within the coronavirus’ incubation period of two weeks beginning from Sunday.
Share
Print
List