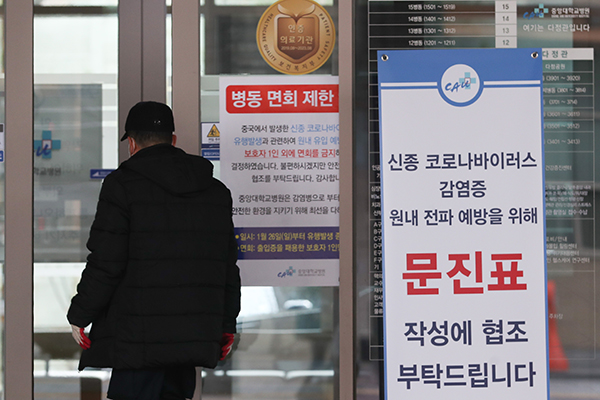 South Korea reported one more case of the novel coronavirus on Tuesday, bringing the total number of confirmed cases in the country to 16.

The central disaster relief headquarters said Tuesday that the latest case is a 43-year-old South Korean woman who entered the country from Thailand on January 19th.

The patient began to show symptoms on January 25th and received treatment at a nearby clinic through last Sunday. After her condition failed to improve, the woman visited Chonnam National University Hospital in the southwestern city of Gwangju on Monday where she was quarantined and later tested positive.

Health authorities are carrying out an epidemiological investigation into people the latest patient came into contact with before she was isolated.

Meanwhile, the other 15 coronavirus patients are being treated in quarantine at state-designated hospitals. Most of them are reported to be in stable condition. 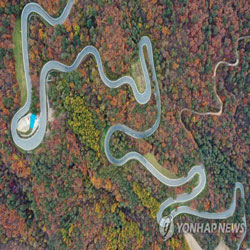 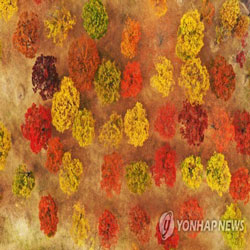