Ex-Spy Chief Sentenced to 7 Yrs in Prison over Embezzlement, Other Charges 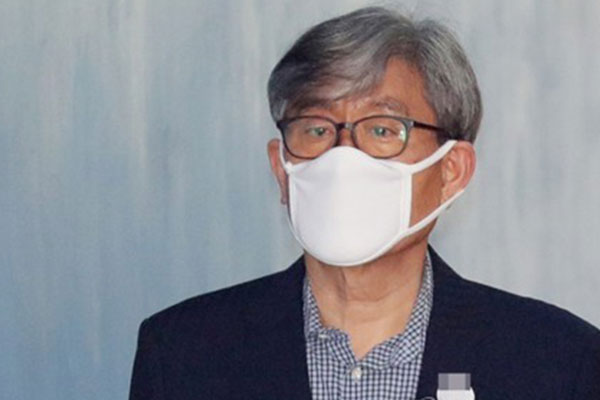 South Korea’s former intelligence chief has been sentenced to seven years behind bars over the misappropriation of the National Intelligence Service's funds and other charges.

The Seoul Central District Court on Friday handed the prison term to former NIS Director Won Sei-hoon, who was also barred from using his former credentials for seven years.

The prosecution earlier sought a 15 year prison senetence for him along with nearly 20 billion won in restitution, but the court dismissed the call on restitution, saying he was not confirmed to have used embezzled money from state coffers for personal gain.

Having served as the top spy under two former conservative governments between 2009 and 2013, Won was indicted of appropriating NIS funds to bribe government officials or for personal use. He was also suspected of using NIS funds to create and manage government-friendly labor organizations and snoop on dissident figures.

The 69-year-old was also convicted in a separate case regarding the NIS’ covert cyber operations to influence domestic politics and has been serving a four-year prison term since 2018.
Share
Print
List