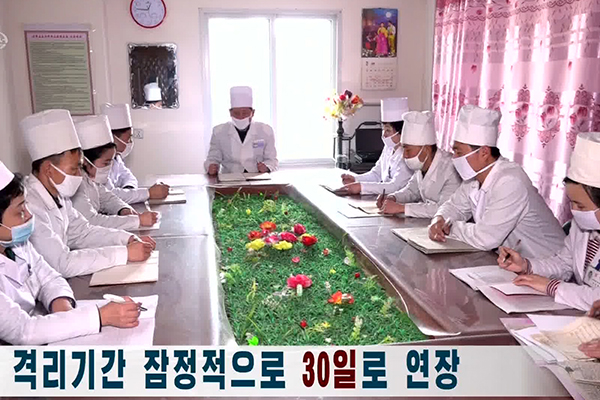 An official at the UN Food and Agriculture Organization(FAO) has reportedly expressed skepticism over North Korea's claim that the country has had no cases of the novel coronavirus.

According to the Voice of America(VOA), Deputy Representative Bir Mandal at the FAO office in Pyongyang said on Wednesday that North Korean authorities told the FAO that the country has no cases of the virus, but the organization doubts the claim.

The VOA said the FAO representative, however, did not provide any evidence to support the suspicion.

The report also said that international organizations are having difficulties in their activities in North Korea due to the North's closure of the border.

The FAO representative said that an official at the World Health Organization office in Pyongyang visited Thailand last month via China and has yet to return to North Korea.
Share
Print
List