'Parasite' Film Locations To Be Developed into Tourist Spots 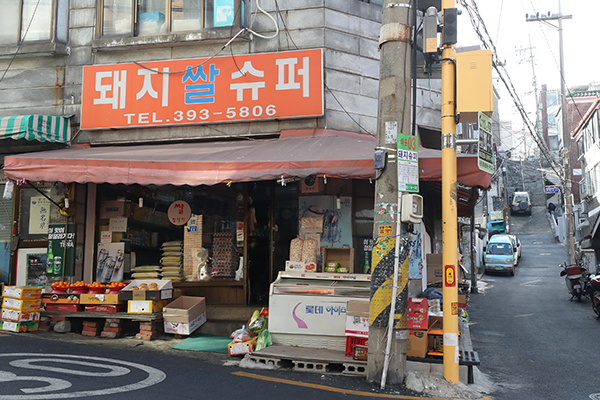 Film locations that appeared in director Bong Joon-ho's masterpiece "Parasite" will be developed into tourism spots to celebrate the film's four Oscar wins.

The city government announced on Thursday that it plans to provide information on the locations and install sign posts and photo booths for visitors in the areas.

Walking programs will initially be provided for fans of the director and his films to explore the spots with some of the country’s film experts, before the city begins development of the spots.

City officials are also planning to combine the locations with venues that appeared in Bong’s other films “The Host,” “Memories of Murder,” “Okja” and “Barking Dogs Never Bite” into one tour program.