COVID-19 Death Toll in China Spikes to 1,367 after Measuring Change 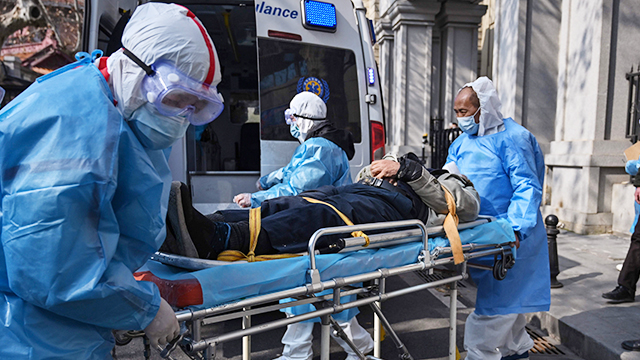 Chinese authorities say the death toll from the novel coronavirus, or COVID-19, and the number of new cases have risen by over 250 and 15-thousand, respectively, in a single day.

According to China’s National Health Commission, 254 people across China’s 31 provinces died of the disease on Wednesday while 15-thousand-152 additional cases were reported on the same day.

That raises the cumulative death toll and the number of infections compiled as of 12 a.m. Thursday to one-thousand-367 and 59-thousand-804, respectively.

The significant surge came after Chinese authorities changed the way they count infections to include patients who were “clinically diagnosed” with the virus in the daily tally. Beijing had been suspected of underreporting infections regarding the latest respiratory epidemic, which first emerged in the central Chinese city of Wuhan at the end of December.

The death toll and the number of new infections in Wuhan also spiked by 216 and 13-thousand-436, respectively, within a 24 hour period.
Share
Print
List