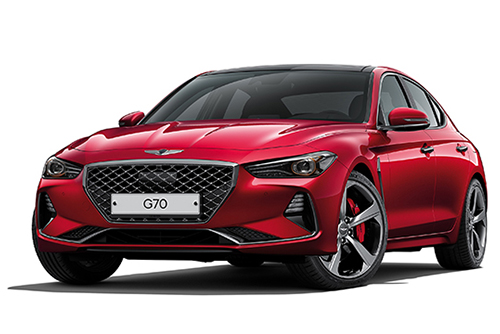 A major auto industry tracker in the U.S. has given its top dependability title to Hyundai Motor’s Genesis.

According to the South Korean automaker on Thursday, Genesis was the top brand in J.D. Power’s U.S. Vehicle Dependability Study for 2020.

The J.D. Power survey determines rankings based on the number of problems per 100 vehicles experienced over the past 12 months by owners of 2017 model-year vehicles. The lower the figure, the better the assessment is.

Genesis received 89 points, while Toyota’s Lexus and General Motor’s Buick followed at 100 points and 103 points, respectively. Porsche and Toyota rounded out the top five with 104 points and 113 points.

The survey involved over 36-thousand vehicles sold in the U.S. between July of 2016 and February of 2017 and included 42 brands and 222 models.
Share
Print
List