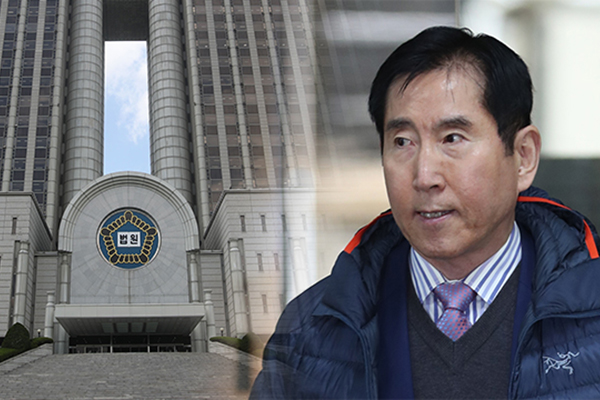 The former head of the state police agency during the Lee Myung-bak administration has been sentenced to prison for ordering the online manipulation of public opinion.

The Seoul Central District Court on Friday sentenced Cho Hyun-oh to two years behind bars on the charge of abuse of authority. Bail granted to Cho was immediately annulled and he was taken into custody.

The court said Cho abused his authority by forcing his subordinates to post pro-government online comments and tweets, which was not part of their duties, in a bid to defend government policies and the police agency.

Between February 2010 and April 2012, Cho is accused of mobilizing around 500 members of the police force to post some 33-thousand online comments in favor of the then-Lee administration.