China Thanks S. Korea, Others for Providing Coronavirus Relief Goods 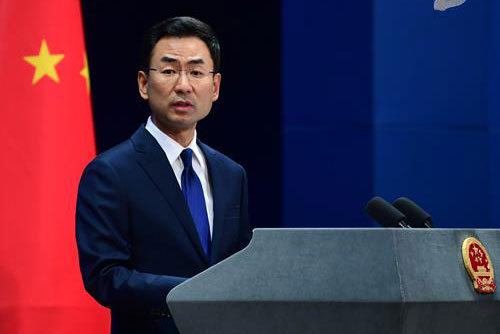 China has thanked dozens of countries, including South Korea, for providing relief supplies to help deal with the coronavirus outbreak.

Chinese Foreign Ministry Spokesman Geng Shuang said in a regular media briefing that as of noon on Friday, a total of 33 countries and four international organizations provided or plan to provide his country with anti-disaster goods and medial items.

Geng said although China has confidence and the capability to deal with the virus on its own, it welcomes and appreciates the international community’s friendly help.

He named the supporting countries and organizations, including South Korea, Canada, Germany, the U.S., and several UN agencies.

The official added that North Korea and some other government have also helped the China in other ways, including funds and material assistance.
Share
Print
List