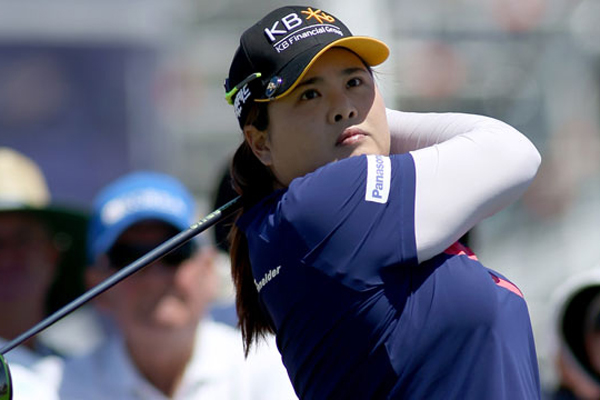 South Korean golfer Park In-bee won her 20th career LPGA title in Australia on Sunday, boosting her chances of being eligible to defend her Olympic title.

Park finished at 14-under 278 in the ISPS Handa Women’s Australian Open at the Royal Adelaide Golf Club in Adelaide, beating Amy Olson of the United States by three strokes. Park shot one-over 74 in the final round.

It marks her first win in nearly two years since the Bank of Hope Founders Cup in March 2018.