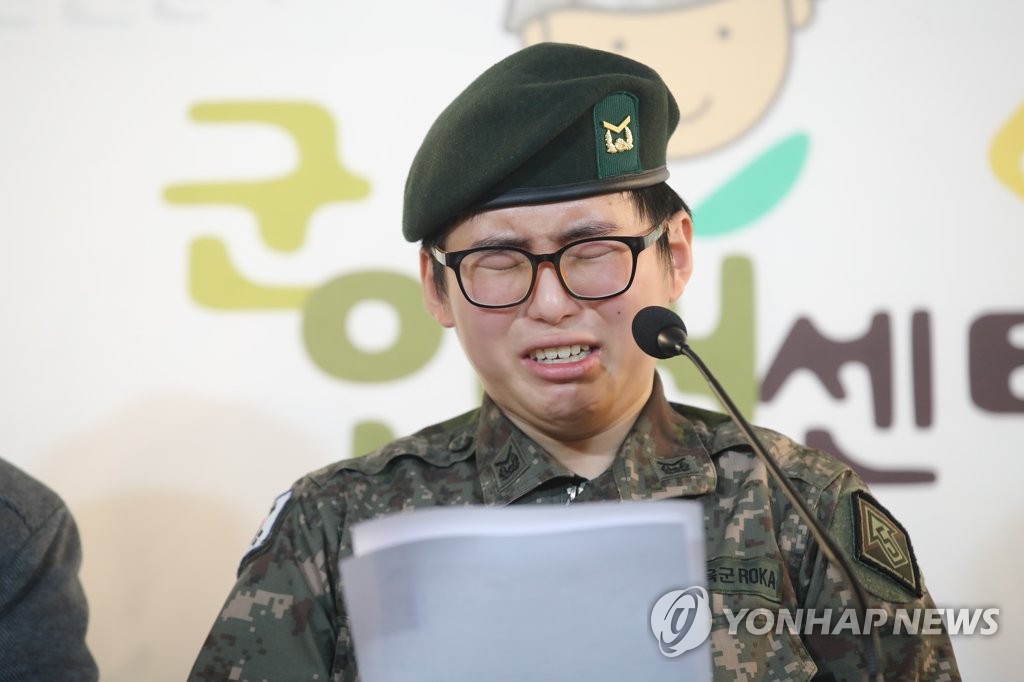 A former noncommissioned officer forcibly discharged from the military after gender reassignment surgery has filed an appeal seeking reinstatement.

According to military sources on Wednesday, Byun Hee-soo filed the petition with the Army Headquarters, after a military committee ruled last month that the staff sergeant was unable to continue military duty.

While serving at a base in northern Gyeonggi Province, Byun took furlough last year to go overseas for the operation.

The former officer expressed the desire to continue military service as a female soldier, but a military medical team declared her "handicapped" in an examination, requiring authorities' decision on the discharge.

Byun, who received court-ordered recognition of her gender change earlier this month, will participate in the appeal process as a woman.

The review committee normally comes to its ruling within 30 days of the petition filing, but it could take months in Byun's case, since there are no existing regulations regarding soldiers who go through gender reassignment while in service.

Byun said if her petition is rejected, she will take her case to an administrative court.
Share
Print
List