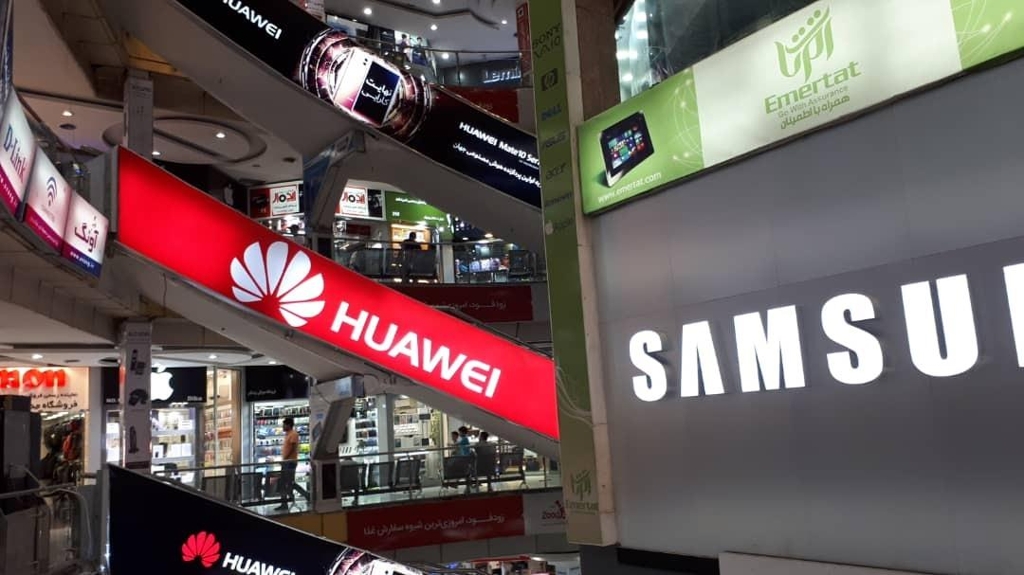 An Iranian government official says his country could slap punitive measures against Samsung Electronics in protest of the company’s plan to impose restrictions on Iranian users.

Iran’s Press TV on Tuesday quoted Mohammad Jafar Na'nakar, who heads the legal department at the Ministry of Information and Communications Technology(ICT) in Iran, as saying that the government has devised a number of steps against Samsung.

The official said Tehran could refuse entry to the country to Samsung executives and staff, and even impose a partial ban on the registry of mobile phones produced by the company on the Iranian mobile phone network.

Press TV noted that such measures were drawn up after the South Korean electronics giant reportedly sent emails to Iranian users notifying them they would no longer be able to buy applications on the company’s exclusive platform, the Galaxy Store.

The report said Samsung had been facing increasing pressure from the United States to stop doing business with Iran.
Share
Print
List