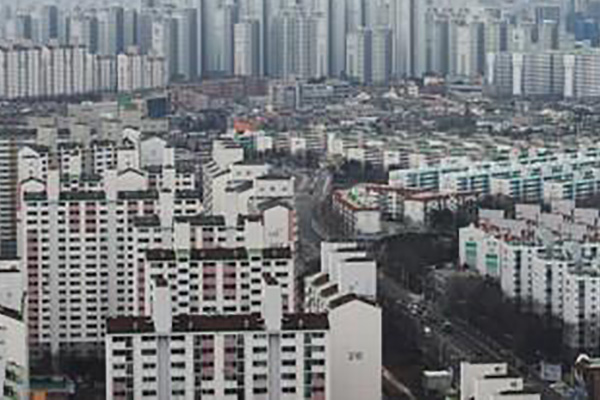 The government has decided to add some southwestern regions in Gyeonggi Province to its list of so-called “adjustment target areas” which are subject to tighter real estate regulations.

The Ministry of Land, Infrastructure and Transport disclosed on Thursday a new set of government measures aimed at taming the country's overheated real estate market. It’s the 19th set to be rolled out under the Moon Jae-in administration.

Under the measures, the districts of Yeongtong, Kwonseon and Jangan in Suwon city; the Manan District in Anyang city; and Uiwang city will become adjustment target areas as they’ve recently witnessed a surge in housing prices.

Also the government will lower the loan-to-value(LTV) of these regions from 60 percent to 50 percent and restrict LTV for homes over 900 million won to 30 percent.