S. Korea to Maintain Virus Alert at 'Vigilance' While Responding at 'Serious' Level 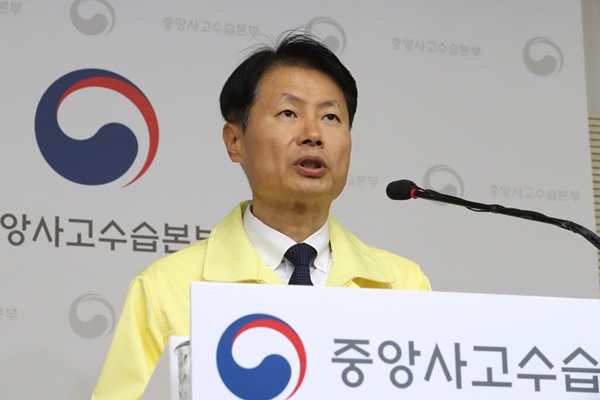 The South Korean government will maintain its virus alert at the second-highest "vigilance" level as it responds to the COVID-19 outbreak as though it is at the highest "serious" level.

At a press briefing on Friday, Health Minister Park Neung-hoo said the alert level will be kept since the virus' spread within local communities is believed to be in its early stages and the origin remains relatively clear.

Park said authorities are expected to contain the virus through epidemiological surveys and quarantine since infections are being reported among members of specific groups.

Regarding the severity of COVID-19 infections, the minister said most patients have displayed minor symptoms for around two weeks before making a full recovery, while some symptoms lasted up to three weeks.

The Korea Centers for Disease Control and Prevention(KCDC) confirmed 52 new cases of the novel coronavirus as of Friday morning, bringing the total number of infections to 156.
Share
Print
List