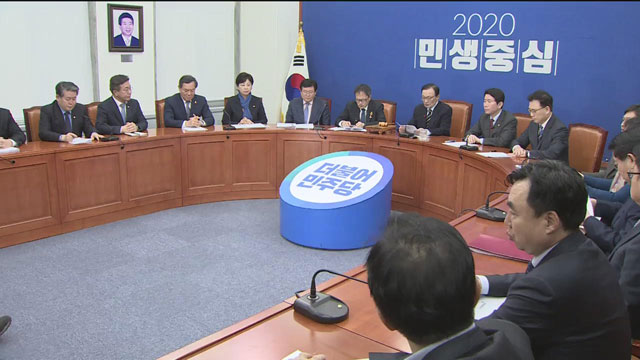 Gallup Korea said Friday that it surveyed one-thousand-two adults on which party they would vote for in terms of proportional representation. It found that 33 percent said they would cast votes for the DP, while 25 percent said the UFP.

The survey also found 22 percent of the respondents were floating voters, the highest percentage among six similar surveys it has conducted since last September. The pollster said the figure shows many voters are holding off on opinions due to the introduction of the mixed-member proportional system in this year’s general elections.

Under this new system, more proportional parliamentary seats will be doled out to parties in proportion to the number of votes they garner, irrespective of whether or not they win constituencies.

The survey was conducted between Tuesday and Thursday and had a confidence level of 95 percent with a margin of error of plus or minus three-point-one percentage points.
Share
Print
List