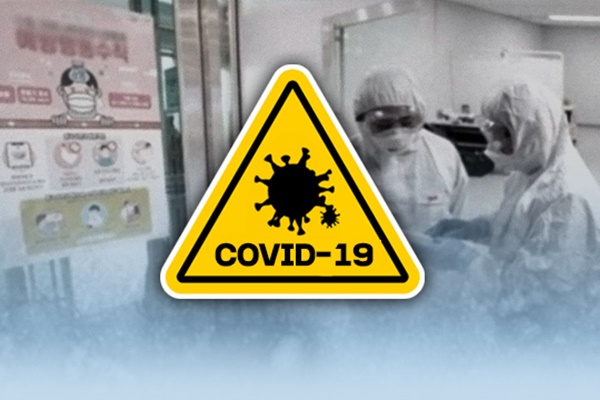 North Korea has reportedly canceled an international marathon slated for April as part of efforts to deal with the novel coronavirus.

Major North Korean tour agencies, including Koryo Tours and Young Pioneer Tours, said on their websites on Friday that they were notified by their North Korean partners that the Pyongyang marathon has been called off.

The agencies said the cancellation was part of border closures aimed at preventing the spread of COVID-19.

Officially called “Mangyongdae Prize International Marathon,” the annual marathon was set to be held on April 12 this year.

The sporting event was launched in 1981 to celebrate birthday of the country's founder, Kim Il-sung, on April 15, and has allowed the entry of foreigners since 2014.

Since late last month, the North has put in place a national emergency system in response to the new virus and repeatedly emphasized that there has been no confirmed cases in the country.
Share
Print
List