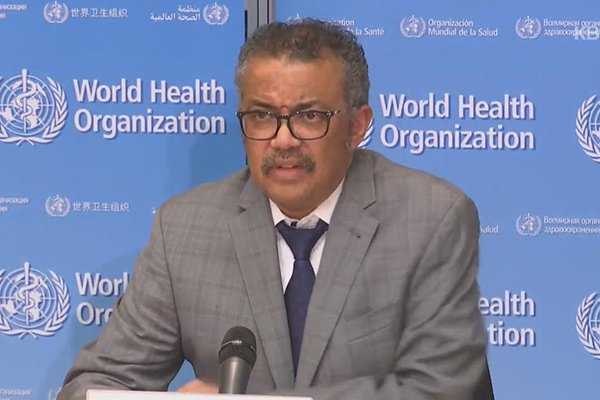 China has reported fewer than one thousand new cases of the novel coronavirus for the third day.

More than 90 percent of new infections are still coming from Hubei Province, however, which includes the outbreak epicenter city of Wuhan.

On Friday, among China's 31 provinces, cities and autonomous districts, 18 have not reported any new cases.

However, controversy continues over the credibility of statistics announced by Beijing.

Authorities in Hubei have retracted its previous patient number calculation when they excluded hundreds of cases citing revised standards.

Chinese President Xi Jinping said the spread has been contained in an initial phase but the outbreak has not yet reached an inflection point.

Officials from the World Health Organization (WHO) who are conducting an onsite probe in China are headed to Wuhan on Saturday.  They were previously criticized for leaving out Hubei Province in their field inspections.

WHO Director-General Tedros Adhanom Ghebreyesus has stressed that it is still possible to contain the COVID-19 virus but the window of opportunity is narrowing.
Share
Print
List