COVID-19 Infections Rise to 433, Patients Reported in All 17 Administrative Districts 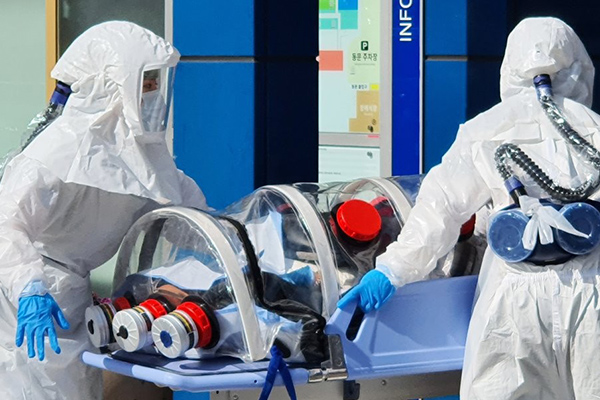 South Korea reported 87 new cases of the new coronavirus as of Saturday afternoon, bringing the total number of infections to 433.

The central quarantine headquarters said that 69 of 87 new cases are from Daegu and North Gyeongsang Province and that 62 new patients are connected to a church of a religious sect in the city of Daegu.

With the cases in the cities of Ulsan, Sejong and Gangwon Province confirmed on Saturday for the first time, the disease has now been detected in all 17 administrative districts of South Korea.

Meanwhile, one more patient is released from quarantine on Saturday, raising the number of the fully-recovered patients to 18.

Currently, the official COVID-19-related death toll in South Korea stands at two. However, the North Gyeongsang Provice police announced that they found COVID-19 in the body of a man in his 40s who was found dead at his home in the city of Gyeongju.​
Share
Print
List