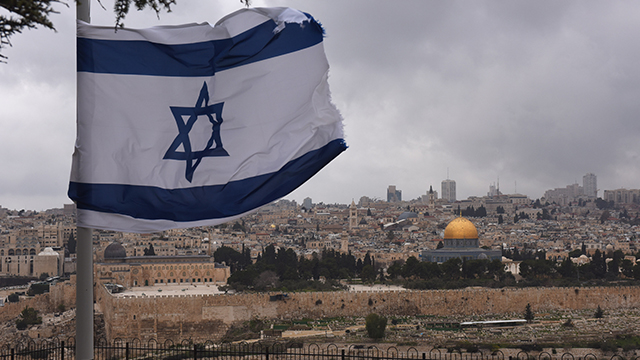 Israel has reportedly imposed an entry ban on South Koreans in order to contain the spread of the novel coronavirus after nine South Korean tourists who recently visited the country tested positive for COVID-19.

According to local reports, the Israeli government said tourists from South Korea will not be allowed to enter Israeli territory starting from 7 p.m. Saturday.

Israel’s Health Ministry reportedly said that the government took the step in light of the rapid spread of the virus in South Korea.

The South Korean Embassy in Israel said that with the sudden entry ban, about 130 South Koreans and other passengers were not allowed to enter Israel after arriving in Tel Aviv on a Korean Air flight at around 8 p.m. on Saturday.

The Korean passengers reportedly headed back home on the same flight about two hours later.